This page collates all 'micro-posts' written either directly on this portal or via social-readers. Responses and/or other interactions to posts shared on external social networks [Micro.blog, Twitter, Mastodon etc.] are back-fed to the corresponding posts. Thanks Indieweb!
Fred – Senior Citizen Assistant

Also I guess to subconsciously coax more people to do it? This is a fascinating concept and I wish something that was replicated widely.

What’s the point of leaving a teeny tiny artifact of memories of a human being in the form of an article on this website that no one will read? Probably none, I just do it for myself. Or maybe just to process what I experienced.

Exactly a decade ago, I landed on Posterous Spaces. This was before any of the currently common messaging platforms that exist were built. M wanted a way to backup texts and at that point in time, Posterous Spaces looked like a terrific option. We’d email the texts over to an email address and they’d be published as private posts on our domain. All was good until Twitter acquired them and non-nonchalantly shut them down in 2012. Interestingly, they still have the domain active! The co-founders went on to build Posthaven which I believe is still pretty active. 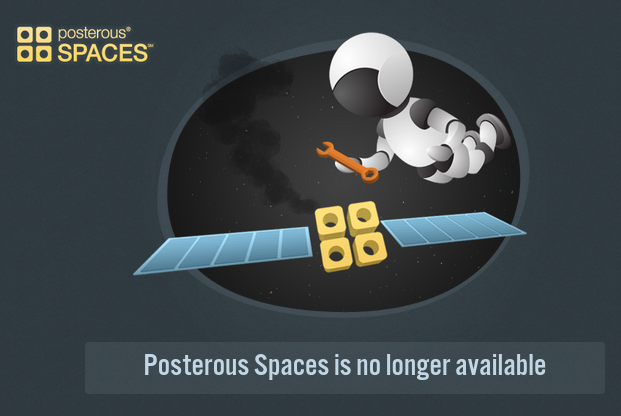 When Posterous Spaces shutdown, for whatever reason, I missed downloading the export and with that all those messages vanished. Or so I thought until today when I chanced upon some old e-mails and found copies of those sent texts. The mother of all decentralization tools – E-mail to the rescue! The next mini project is to convert these emails to a more digestible format. Decades from now, I’m intrigued to see which of the current backup mechanisms will stand the test of time.

TIL about OpenAPS [Open Artificial Pancreatic System Project]. A fascinating take on owning medical data related to ones’ sugar levels and automating insulin intake for folks with Type1Diabetes. I never knew managing T1D was so complicated until I read Graham Jenson’s post. My uncle had a close call recently with super low sugar levels. Can’t imagine people having to deal with this every single day!

Also need to lookup SDR radio’s one of these days!

After a good one year away from Whatsapp, I’m back on it . This time however, on better terms.  All thanks to the Mautrix bridge and the Matrix protocol.  Essentially, I can access my whatsapp account data on my regular phone or desktop using Elements’ pretty robust app system. Note that the whatsapp app however is either running on a Virtual Machine or in my case an old phone fronted with a VPN. Since whatsapp only needs the primary phone to connect with their servers once every two weeks, it’s pretty much just sitting there turned off while all the group and individual messages show up on the bridged element app.

There’s tremendous benefit to this approach:

Setting this up took me barely 30 minutes – thanks to this exceptionally well documented ansible playbook . Sounds and reads terse but it is super straightforward to follow through. At this point, calls are not bridged. It otherwise works absolutely seamless. Not quite sure how long I’d use this. It started off more from the perspective of testing out matrix and the surrounding ecosystem and it’s been a fun ride so far.

Walk over that bridge. Will ya? Now, if you do not want to set this all up yourselves, you could for a small price, use the service provided by either element or Beeper . I think they offer it at at a fantastic price-point.

These fishermen in their catamarans were slowly yet gleefully making their way back to the coastline early AM. Likely a terrific catch that they could sell back on land? Or was it just another day in the waters making ends meet, doing what they love and loving what they do? 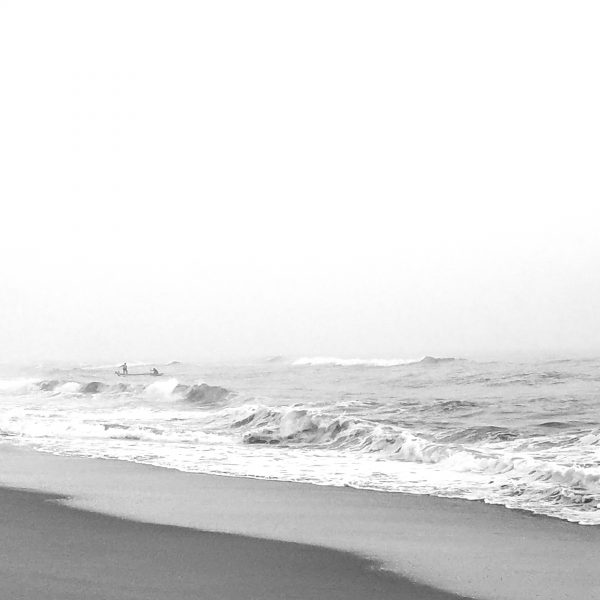