A good 5 hours out in the woods. Terribly underestimated the skyline trail. Quite a few foot slips and ankle twists made it more of a hike than a run. Also looks like my body is ‘reacting’ to the weekday runs. Badly needed some tummilicious food at mile 13. Note to self for future runs!

Finally got around visiting the Wrights tower! Despite visiting the fells several times over the last few years, I’ve never really ‘made it’ to this section of the trail. The tower by itself is nothing impressive but it does have some interesting history. Ice from here was apparently exported to India way back in the 1800s when Middlesex fells was a commercial plot. The tower gets it’s name from Elizur Wright who was instrumental in converting the erstwhile commercial land to what is now called the Middlesex Fells reservation. 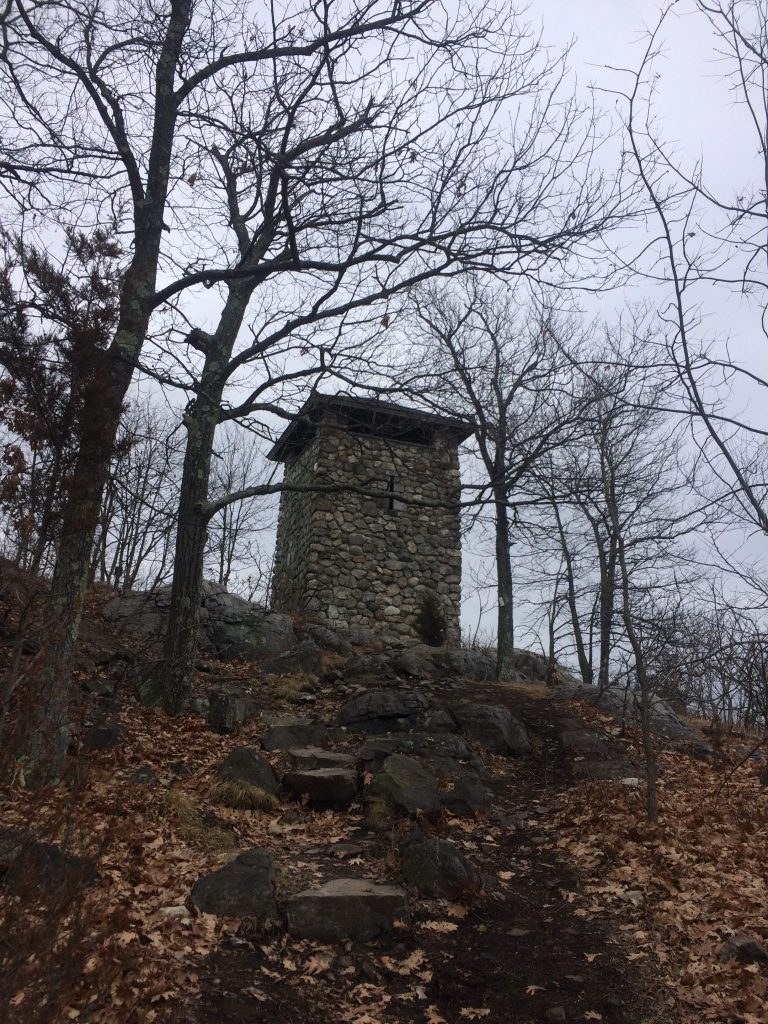 An amazing view of the Boston Skyline from the tower. 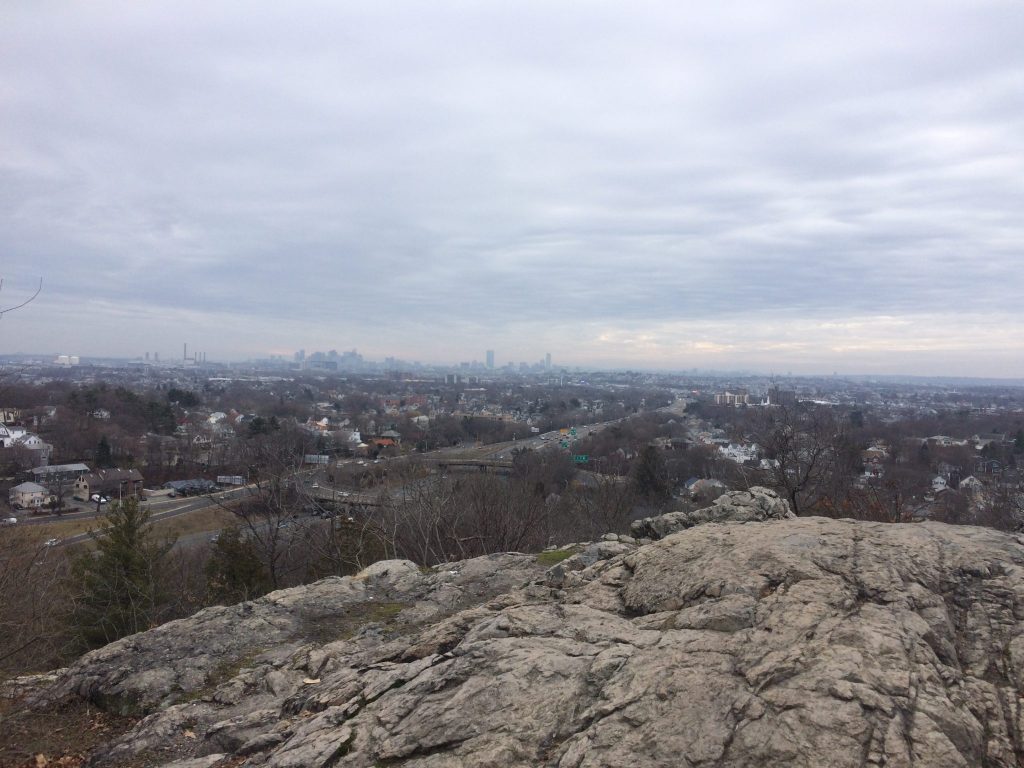 First long run for the season. Hey, also my first self supported half this year. With tomorrow’s 9 miler, I’ll be signing off with about 49 miles this week. Not a bad start! Miss Me’s post run stretches have been quite instrumental in my injury free runs and I can’t thank her enough to keep pushing me for those runs after a long day. Only hope she doesn’t take her coach’s responsibility too seriously and cuts me off the fries!