This page collates all 'micro-posts' written either directly on this portal or via social-readers. Responses and/or other interactions to posts shared on external social networks [Micro.blog, Twitter, Mastodon etc.] are back-fed to the corresponding posts. Thanks Indieweb! Fort Lee Run 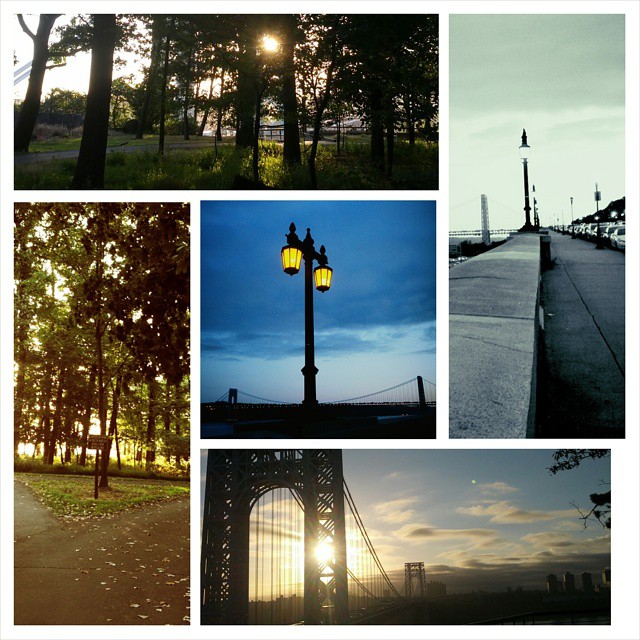 Todays’ morning 7 miler took me over the GWB to Fort Lee. Wonderful surprise right in the backyard! Just a couple of miles from the house, yet it took me about 1.2 years to do this. Wonder why! Interestingly, there were barely any people here 7am in the morning. Probably because of the Weekday?

Time to get the bikes down here and drive up to the Palisades! 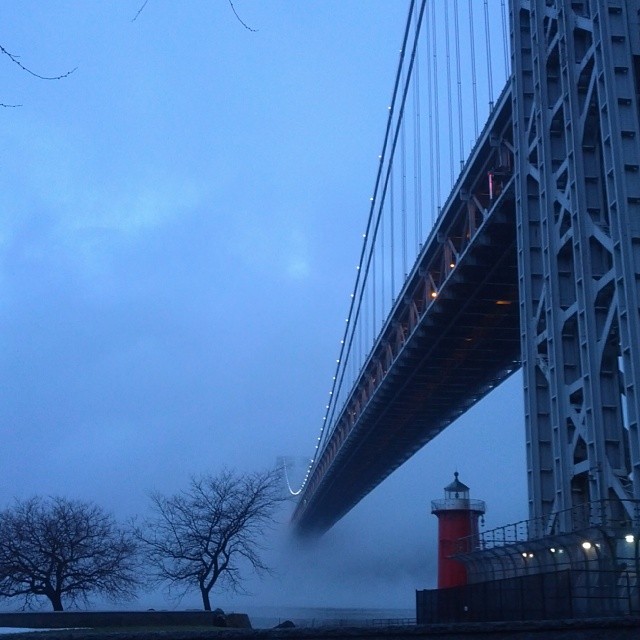 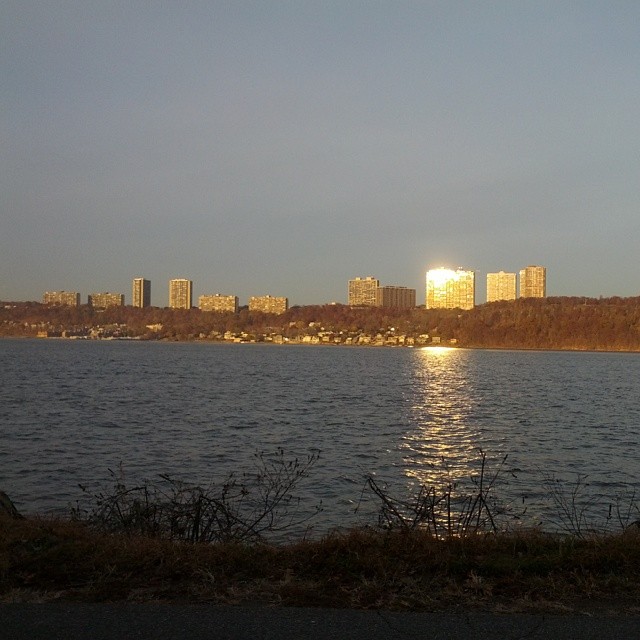